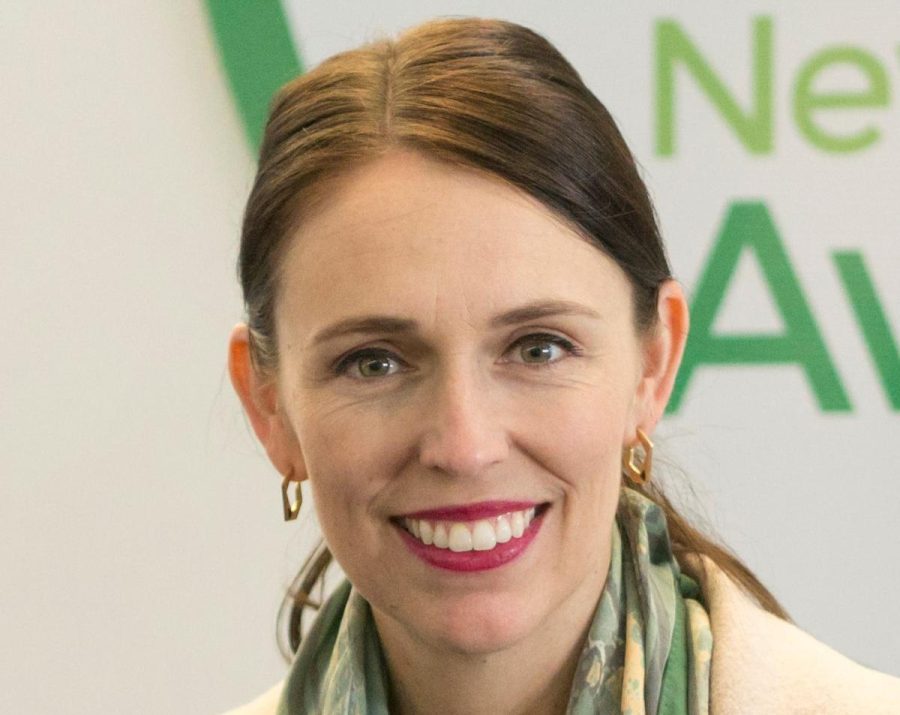 Jacinda Arden is the current prime minister of New Zealand. Not only is Arden one of three females to have had the opportunity of holding this position, but she is also one of the youngest. In the political world, age is closely criticized. Despite the odds stacked against her, she gained political background, and completed a bachelor’s degree in politics and public relations.

Arden became a member of New Zealand’s house of representatives at the age of 28 and advanced to prime minister in 2017. Arden demonstrates her leadership skills by listening to the public as well as prioritizing civil conversation with other leaders of the parliament. Early into 2018, Arden announced her first pregnancy. Many praised Arden for taking on the role of prime minister and mother all at once. While others judged Arden and her position. Arden made it clear that under her authority there was nothing to fear. Arden continues to govern successfully.

Throughout various interviews, Arden has said countless times that women work and parent at the same time all of the time. Arden often states that the joy of motherhood exceeds her expectations but that the duty of her job has been consistent. Arden’s life uplifts other women and reassures them that they can be recognized for their contributions to society and their values rather than questioned for choosing a common goal which is to start a family.