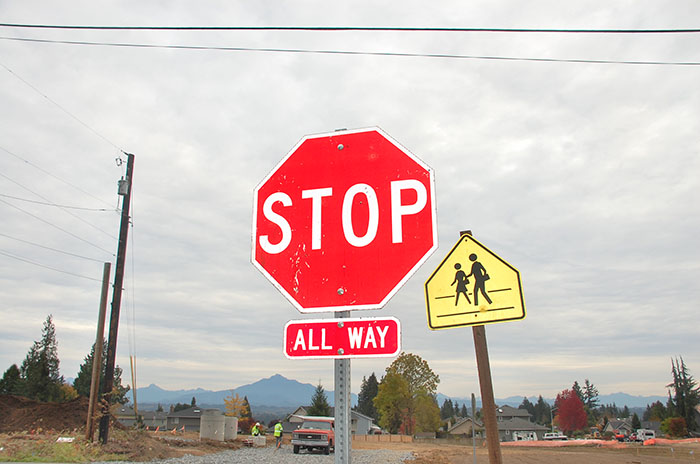 The role of a student in high school is complex. The school holds its students to the expectations of an adult but treats students as children. Where is the middle ground? Many students attending high school feel trapped on campus, and when adding that sensation of being trapped with the pressure of being a student and worrying about grades, they feel like the ability to leave campus and get away for a little bit would be beneficial.

“I think the high school should allow open campus because if I’m being honest, I wanna get away from school a little bit some days and be able to take a little break,” senior Brodrick Britain said.

Open campus at Lake Stevens High School can do so much more than just allowing students to catch a little break from the daily stress of class, but an open campus can also allow the students to experience their city and help their city grow.

“It’s a nice way for the students to experience the local culture, and they can support the local business, especially downtown here in Lake Stevens,” senior Kashan Hussain at LSHS said.

“No, Lake Stevens should not have an open campus again, just from my experience with having a fourth period class, and a second lunch class, I’d have students coming late all the time with their food like subway sandwiches covered in onions and peppers, making my room smells like onions and peppers for the rest of the day. Just tardies, people getting in trouble, fights down at Norms, speeding and throwing their garbage out on the roads.” teacher Rodger Anderson said.

With differing opinions and ideas about an open campus at Lake Stevens Highschool, the goal of achieving an open campus may not be possible for students. But we never know what the future can hold.